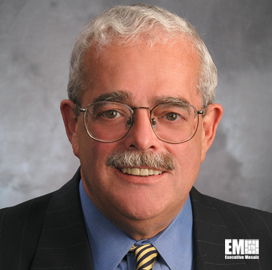 “Agency heads are understandably reluctant to make any kind of long-term commitment for themselves or for their outside contractors,” said Connolly, according to the report.

The station reports Connolly supports a proposed one percent salary increase and he believes extending the pay freeze would affect efforts to retain the federal workforce.

“I find it ironic that a crowd that says we ought to run the government like a company actually is engaged in management practices that no company worth its salt would ever engage in,” he added.