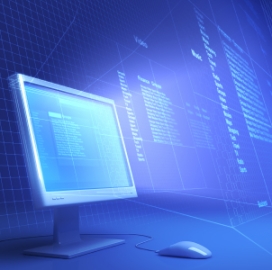 Mark Rockwell writes the Commerce Department’s Citizenship and Immigration Services agency has closed its E-Verify system, which works to validate the eligibility of new U.S. workers via I-9 employment forms.

CIS requires that employers submit I-9 forms within three days before an employee can start to work and companies risk losing new workers or failing to comply as the processing of I-9 forms has halted, according to the report.

Citing TechAmerica, Rockwell reports the Bureau of Industry and Security also stopped running its Simplified Network Applications Process service for businesses that conduct transactions outside of the federal market.