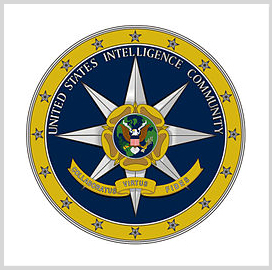 The Central Intelligence Agency has started calling back civilian employees furloughed amid the government shutdown as the agency looks to fulfill its core operations, Bloomberg reported Tuesday.

Clapper based this decision to recall some civilian employees on the shutdown’s impact on national security and intelligence gathering operations intended to protect life and property, Bloomberg reports.

Furloughs affected more than 12,000 CIA employees and 72 percent of the U.S. intelligence workforce.