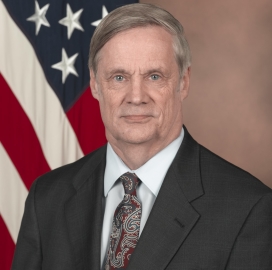 DoD spokesman Cmdr. Bill Urban told a press briefing the Congress’ shutdown agreement has delayed the Afloat Forward Staging Base program for the U.S. Navy, research and development programs, equipment modifications initiatives and minor equipment procurement, according to the report.

“Perhaps one of the biggest problems … is the fact that we essentially required under the CR to buy the same ships this year as last year, because Congress appropriates by ship, and we have to repeat last year,” Hale said.

“It’s a Groundhog Day approach to budgeting.” he added.