Ellen Nakashima writes General Keith Alexander, who has served in both roles since 2005 and is set to retire in March, will be key in the discussion among officials as to what to do with the important intelligence positions.

“Not only do the organizations have starkly different cultures, their missions are vastly different, even contradictory,”  said James G. Stavridis, former supreme allied commander of NATO, and Dave Weinstein, a strategic planner at Cyber Command.

“There is, indeed, an overlap between military and intelligence missions in cyberspace. But it was a mistake to assume that they would complement, rather than impede, each other,” they added.

The administration is also discussing whether the NSA should be led by a civilian instead of a military commander, according to the article.

James Clapper, Director of National Intelligence, is being asked for his input by the White House and Defense Secretary Chuck Hagel has mapped out possible options the White House could choose.

“We all operate on the same network,” Alexander told the Post last month.

“You create more problems by trying to separate them and have two people fighting over who’s in charge than putting it all together,” he added. 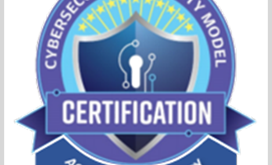 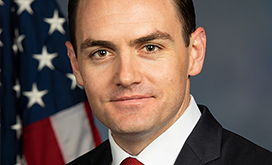 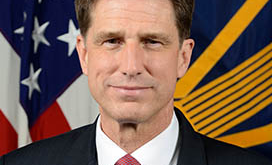 Dana Deasy, chief information officer at the Department of Defense (DoD) and a 2020 Wash100 Award winner, said conducting pilot programs that permit remote access to more sensitive data is DoD’s next step for a cloud-based collaboration platform that supports employees who are teleworking during the COVID-19 pandemic, Defense One reported Thursday.