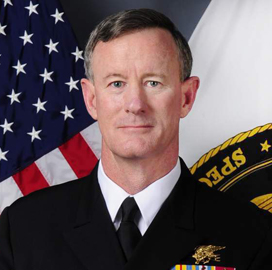 Joe Sterling and Barbara Starr write that a corps of up to 7,000 soldiers and anti-terror forces will be invited to Libya for the training.

The exercises might be hosted in Europe while details of the plan are still being worked out, the report said.

Clashes among rival militias have escalated since Moammar Gadhafi ended his 42-year reign on the country in 2012.