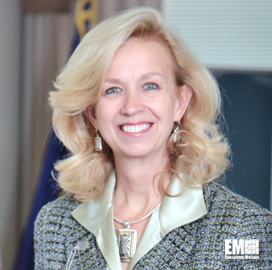 The Veterans Benefits Administration has made significant headway in its goal to eliminate claims backlog by 2015, a feat VA Benefits Undersecretary attributed to refinements made in its procedures and practices.

The backlog of compensation and pension claims pending for more than 125 days decreased by 36 percent, she told a Senate Veterans Affairs Committee hearing in Washington on Wednesday.

“We know there is much more work to be done to reach our goal of eliminating the disability claims backlog in 2015,” Hickey said.

“But I’m encouraged that the improved tools and processes we’ve put in place so far are having a real impact so that we may better serve our nation’s veterans, their survivors and their families,” she added.

The VBA has been undertaking a transformation plan that has resulted in the faster, paper-less processing of claims, she said.