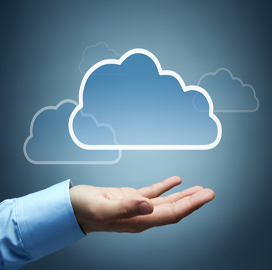 Jared Serbu writes the Needipedia site, which launched in November, is designed as a single broad agency announcement meant to help DIA front-line users share with technology companies the requirements of the federal agency.

“The problem we face in government is that when we want to go out and find new capabilities, just asking for them is a process that takes six to nine months,” Dan Doney, chief innovation officer at DIA, said during a Government Executive magazine online discussion last week.

“If I want to generate a request for proposals, most of the language is pro-forma, but if I change a couple of words, the lawyers need to review it as if it was the first time, every time. That process is quite lengthy and quite painful,” Doney added.

DIA also aims to use the site as a portal for the technology industry to submit innovations the agency has not yet asked for in order to drive innovation for the government, the report said.