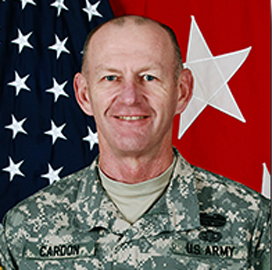 The U.S. Army has selected Fort Gordon, Ga. as the headquarters for Army Cyber Command in an effort to centralize the service’s cyber and network operations.

Fort Gordon was chosen after the Army determined there were fewer personnel requirements and lower military construction costs at that location, the Defense Department said Thursday.

“The Army’s decision demonstrates support for unity of command and the importance of cyber to our Army and our nation,” said Lt. Gen. Edward Cardon, ARCYBER’s commanding general.

ARCYBER, founded in 2010, will be co-located with the Army’s Joint Forces headquarters-cyber and National Security Agency-Georgia.

The Army plans to align its cyber practices within the U.S. Army Training and Doctrine Command in order to unify capabilities development and training.