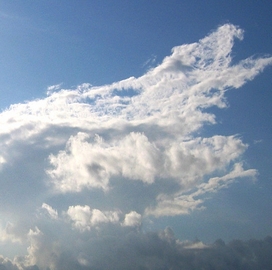 The state government of Massachusetts, universities and technology companies have teamed up to establish an open cloud framework for participants to conduct big data research, GCN reported Monday.

Rutrell Yasin writes the Massachusetts Open Cloud, hosted at a Holyoke, Mass.-based computing center, is meant to focus on analyses of large volumes of data.

Members can supply, buy and resell hardware, software and services through the MOC marketplace, according to the report.

Research universities and industry partners are collaborating on the open cloud system based on OpenStack and Red Hat technologies to develop new services in infrastructure, applications and big data, the report says.

Start-up businesses are also able to use cloud and big data resources, as well as to supply hardware and software services for users through the MOC, GCN reports.

Yasin writes the computing center receives funding from Massachusetts, industry partners including Cisco Systems and Universities that include Boston University, Harvard, Massachusetts Institute of Technology, Northeastern and the University of Massachusetts.