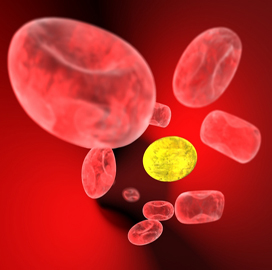 NASA and the Center for the Advancement of Science in Space have opened the International Space Station to stem cell research in a move aimed at addressing medical conditions both in space and on Earth.

NASA intends for space-based cell studies to find out how to counter the impact of microgravity on human health such as bone loss and muscle atrophy, as well as to seek cures for the elderly suffering from similar cases.

Stem cell studies by Mary Kearns-Jonker of Loma Linda University in California and Roland Kaunas of Texas A&M University are scheduled for 2014.