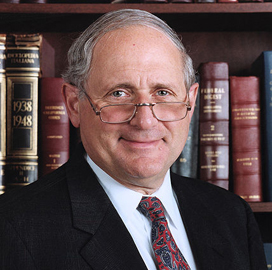 John Bennett writes the National Defense Authorization Act mandates nearly $522 billion in base defense funding for fiscal 2014 and $80 billion for worldwide operations, in addition to weapons provisions and reporting requirements.

Sen. Carl Levin, D-Mich., committee chairman, recently told reporters the bill is at risk due to differing stands on which amendments to carry forward, according to the report.

Levin, Ranking Member James Inhofe (R-Okla.) and other senior officials deliberated how to address those amendments following the deferment of the NDAA, the report says.

Bennett writes the NDAA is scheduled for another hearing next week.