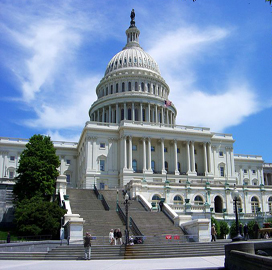 Washington, D.C., is set to close separate deals with Microsoft Corp. and a host of Chinese technology companies as part of the district’s efforts to expand its technology base, the Washington Business Journal reported Wednesday.

Michael Neibauer writes the agreement between D.C. and Microsoft would have the company establish a U.S. Innovation Center at St. Elizabeth’s.

Victor Hoskins, Washington deputy mayor for planning and economic development, is also scheduled to visit China next week to negotiate with international firms on establishing their footprint in D.C., according to the report.

There are 20,000 companies based in the Zhongguancun Science Park in Beijing which has been described as the Silicon Valley of China.

D.C. officials are working to lure some of those firms into establishing offices in Washington, the report says.