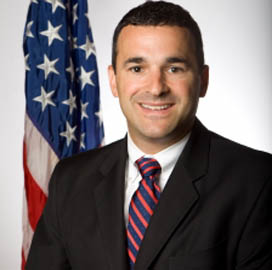 Danny Werfel has departed his role as controller of the Office of Management and Budget, Federal Times reported Friday.

Werfel also served as interim commissioner of the Internal Revenue Service starting in May 2013 until last month when John Koskinen was appointed to lead the agency, according to the report.

As part of his OMB role, he represented the agency at a number of congressional hearings.

He worked to help the White House minimize improper federal payments and to assist the Treasury Department in forming the Office of Financial Innovation and Transformation, Federal Times reports.