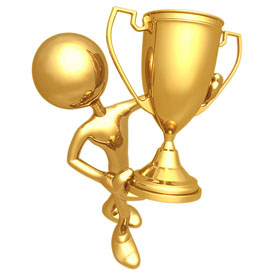 Federal agencies have won six of the top eight places in the technology innovation award from the American Council for Technology and Industry Advisory Council, FEDweek reported Monday.

The EPA and INDUS Corp. attained the top spot by garnering the most number of votes for its application that was developed to help address water quality and pollution issues, the report says.

The 2014 Igniting Innovation Awards was created to honor services, resources and programs developed by the government and private sector in order to help fulfill information technology demands.

Steven VanRoekel, federal CIO, gave a keynote address to the finalists and competitors.

Thirty finalists competed for the award through social media voting, according to the report.

Participants exhibited their tools and services at an event in Washington, D.C., FEDweek reports.