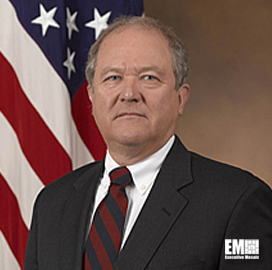 The special inspector general for Afghanistan reconstruction spoke with a contractor group about the need for lessons learned to help the rebuilding efforts as U.S. troops prepare to withdraw from the country, Government Executive reported Tuesday.

Charles Clark writes John Sopko had a dialogue with the Professional Services Council about best practices for stabilizing Afghanistan, with contractors expected to play a substantial role even when the U.S. military departs at the end of 2014.

Sopko spoke about the $100 billion U.S. investment in the country since 2002 and the additional $20 billion spending planned.

SIGAR has released 30 audit reports in the past quarter, but Sopko said only 20 percent of Afghanistan can be reached by its 50 auditors amid continuing fighting, reports Clark.

Sopko also stated the implementation of SIGAR’s 700-plus recommendations coupled with the influence of the press and social media can help its efforts.