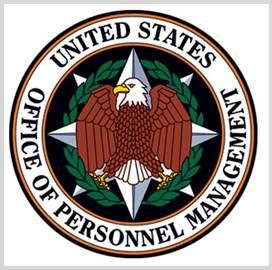 The Office of Personnel Management has updated its guidelines on fundraising efforts by federal civilian and military employees in the workplace, Federal Times reported Tuesday.

Sean Reilly writes OPM completed a set of rewritten rules for the annual Combined Federal Campaign and will enact the changes starting in 2015.

Federal Times obtained a copy of the draft, which outlines how federal staff will be allowed to make donations through CFC a month after they were hired.

Charities must also pay a registration fee to join the program, according to the report.

Reilly writes OPM will phase out paper-based pledges in favor of a digital approach within five years.