Aaron Mehta writes that if confirmed, Selva would succeed Gen. William Fraser II, who has served as Transcom commander since October 2011.

Selva currently serves as head of Air Mobility Command and led development of the KC-46A tanker replacement program, according to the report.

He is also a former Pacific Air Forces vice commander and was lead military adviser to Hillary Clinton when she was secretary of state. 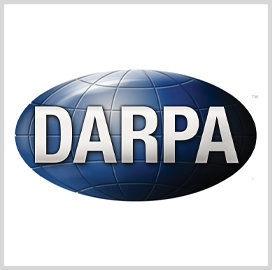 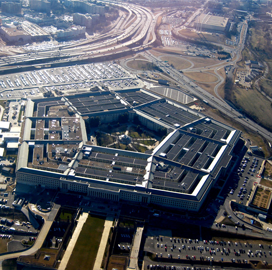 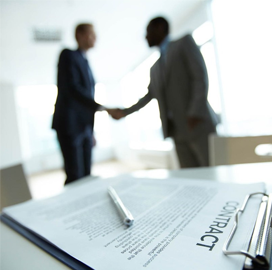