Tom Coburn: Government Must Protect Itself from Cyberattacks 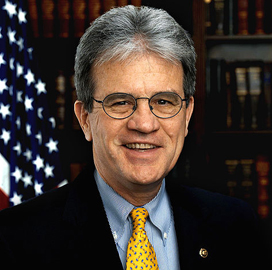 The report indicates that the government could have prevented the attacks on several agencies such as the Emergency Broadcast System within the Federal Communications Commission, the National Institute of Standards Technology and the Energy Department, Federal Times reports.

“As we move forward on this national strategy to boost the cybersecurity of our nation’s critical infrastructure, we cannot overlook the critical roles played by many government operations and the dangerous vulnerabilities which persist in their information systems,” Coburn’s report says.