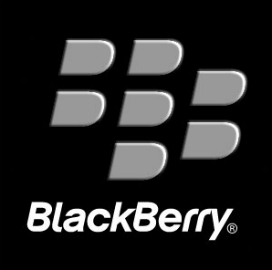 John Chen, BlackBerry CEO, met with White House representatives to discuss the devices President Barack Obama and his staff use, as well as potential areas for upgrade, Bloomberg reported Friday.

Jonathan Erlichman and Hugo Miller write that Chen and BlackBerry’s leadership team wants to hold onto its customer base in the business and government markets.

White House leaders gave feedback to Chen on what they liked about BlackBerry’s devices and areas the company can work further on, according to the report.