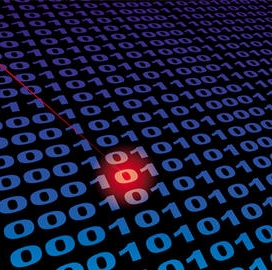 Boston Mayor Martin Walsh has signed an executive order to open source municipal data as part of the city’s efforts to make the local government more transparent to the public, BostInno reported Monday.

“First, it establishes an affirmative tone that the city should be opening up as many data sources as available,” interim city Chief Information Officer Justin Holmes said.

“Second, it allows [the CIO] to enact policy relative to the rules and regulations” for data usage, he added, according to the report.

Holmes’ office is also planning to map the city’s data on an interface for the public to download and interact with the data, DeLuca reports.