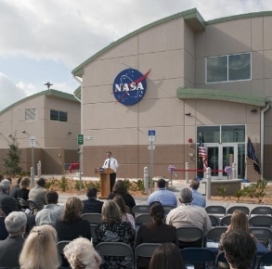 The appointees will advice the agency on missions in areas such as Mars exploration, commercial cargo services, the International Space Station, Orion and the Space Launch System, NASA said Wednesday.