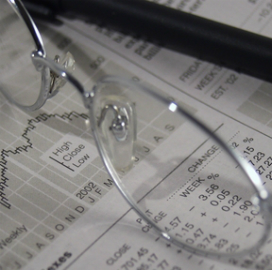 Nicole Blake Johnson writes Pentagon is concerned about the cost it pays for commercial products and services acquired through GSA’s catalog.

“What the [Federal Acquisition Regulation] said was the price has been determined to be fair and reasonable, you need to know no further documentation, you need to do no analysis,” Richard Ginman, director of DoD’s procurement and acquisition policy, told the publication.

Contracting officers are required to examine the prices of GSA schedules under a DoD policy issued in March, according to the report.

Ginman recently told a conference the DoD has been paying the highest price for office supplies on GSA’s list 15 percent of the time, Federal Times reports.

Johnson writes DoD will focus on procurements worth less than $3,000 for its review.