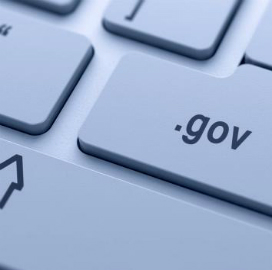 Jared Serbu writes that Bowen, who heads JIE planning at the Office of the Air Force Chief Information Officer, sees the military service contributing to the still-evolving iniatitive thanks to experiences gleaned from its own network consolidation under AFNET.

“We want to be engaged at the DoD level so that the tasks and the solutions we’re being driven toward are things that we find acceptable and that meet our requirements,” Bowen told Federal News Radio.

According to the report, the Air Force has already made headway in JIE emphasis areas such as network normalization, the use of a single security architecture and data center consolidation, another artifact of the recent AFNET migration.

“It also got rid of noise on the inside, so that we can see and understand our network traffic better,” it added.