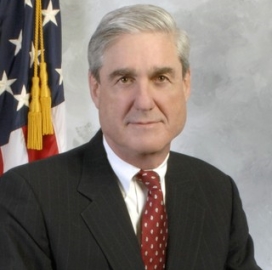 Adam Mazmanian writes Mueller told a gathering at the Cybersecurity Law Institute at Georgetown University Law Center that FBI is working to raise awareness of cyber threats across the entire agency.

Mueller emphasized the collaboration between those agencies in order to detect crime organizations that perpetrate cyber attacks, according to the report.

“To know and understand any investigation, you have to have some level of cyber understanding,” Mueller said.