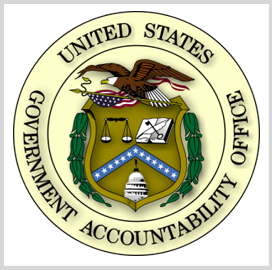 A new Government Accountability Office report has found that agencies are managing to crack down on risky contractors, but industry watchers said more needs to be done to stamp out bad actors in the acquisition business, the Washington Post reported Thursday.

Christian Davenport writes the GAO study saw procurement-related suspensions and debarments across government more than double from fiscal 2009 to last year, thanks to stepped up oversight and staffing.

For the Federal Emergency Management Agency and the departments of Commerce, Health and Human Services, Justice, State and Treasury, the number increased to 271 from just 19 in 2010, the GAO report found.

“Agencies that once lagged in their contractor responsibility activities are now active, and as a result, risky contractors are not getting taxpayer dollars,” said Scott Amey, general counsel for the Project on Government Oversight.

“Although the government has a very long way to go in this area, it is good to see the government correct its shortfalls rather than ignore them,” he added.