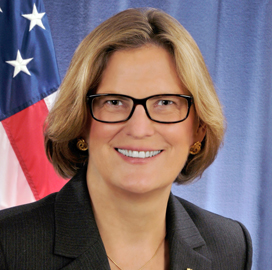 NOAA’s Joint Polar Satellite System is scheduled for an early 2017 launch, according to FCW.

“Statistical analyses can be slanted or come up with all sorts of answers,” Sullivan told House lawmakers Thursday.

“I’m focusing on managing the asset we have to protract its life, and stick the launch date,” she added, according to FCW.

A Government Accountability Office report estimates the gap could last for months or even years.

NOAA partnered with Taiwan to build a Constellation Observing System for Meteorology, Ionosphere and Climate system, which the agency believes could help address atmospheric data gaps.