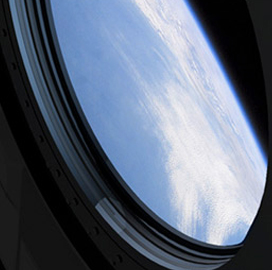 The agency aims to kick-start payload deliveries to the moon and other spaceflights for scientific exploration, discovery and academic missions through the Lunar Cargo Transportation and Landing by Soft Touchdown initiative.

The three companies will soon discuss the details of their partnership with NASA under what it calls “no-funds exchanged partnership agreements,” the space agency said Wednesday.

NASA expects the projects to run for three years and include agency contributions in technical expertise, testing facilities, software for lander development and equipment loans.

“The potential to use the lunar surface in partnership with our international and commercial partners may allow these resources to be characterized and used to enable future exploration and pioneering,” he added.

The selection of the three partners followed NASA’s request for proposals in January.