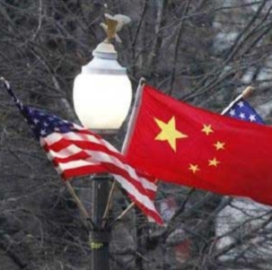 The Chinese government has asked state-run firms to cut off ties with American consulting companies as part of retaliatory action against the U.S. Justice Department’s move to indict five Chinese nationals over suspected cybertheft, Reuters reported, citing a May 25 newspaper report.

Hilary Russ writes the Financial Times article indicated the ban could include firms such as Strategy& and Bain & Co., but officials who were requested comment said they have not received any instructions reflecting such a move.

“We are unaware of any government mandates,” Bain spokesperson Cheryl Krauss told Reuters.

Margaret Kashmir, spokesperson for Strategy&, formerly Booz & Company, added, “We haven’t received any notification of this kind,” noting that its dealings with clients based in China remain one of the company’s top priorities.

Russ writes inquiries on the matter with McKinsey & Company and The Boston Consulting Group, which also have extensive dealings with state companies in Beijing, were not returned.

The United States filed the charges on the five foreign officials on May 19, an action that drew harsh criticism from Chinese state media and Beijing officials.