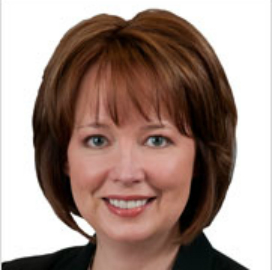 Angela Zutavern, a vice president at Booz Allen Hamilton, said believes government, public service and administration reform can be achieved if it is undertaken with technology, innovation, privacy and security in mind.

“Technology and other innovations are outpacing government rules and regulations in many areas,” Zutavern said Wednesday.

“This creates tremendous opportunity for government reform and a fundamental shift in how the government will perform services and operations in the future,” she added.

A copy of the executive’s remarks came with the release of a Booz Allen-FedScoop survey, which described five ways to move forward with implementation based on input from close to 200 senior decision makers in government and the private sector.

“Although managing reform can be complicated and often is difficult to implement, it’s the new normal among many federal agencies,” said Zutavern.