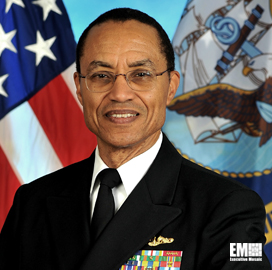 The U.S. Air Force has flown two B-2 Spirit bombers to a British air force station in the U.K. to aid in military flight exercises, Military Times reported Sunday.

Oriana Pawlyk writes the Northrop Grumman-built bomber planes arrived at the RAF Fairford base Sunday and will be used to support training within the U.S. European Command‘s areas of operation.

“This deployment of strategic bombers provides an invaluable opportunity to strengthen and improve interoperability with our allies and partners,” said Cecil Haney, head of the U.S. Strategic Command, according to Military Times.

Haney added the multi-role aircraft is designed to help warfighters defend the U.S. and partner nations against a variety of threats, according to Pawlyk’s article.

The 509th Bomb Wing unit at Whiteman AFB in Missouri operates the branch’s B-2 bomber fleet.