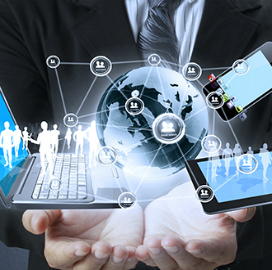 The FBI has opened bidding on a contract covering software licenses for version 2.0 of the Samsung Knox mobile security platform, Nextgov reported Tuesday.

Aliya Sternstein writes the agency is looking for a vendor who can supply the bureau with up to 26,500 Knox licenses during a 12-month period.

The FBI intends to use the software on Galaxy S5 smartphones and other Samsung-made devices, according to Nextgov.

Knox 2.0 is designed to separate enterprise and personal data, as well as detect unauthorized changes to a device’s operating system, Sternstein writes.

The Pentagon has approved the Knox platform for military network use and certified Galaxy S4 devices as safe to run on the department’s mobile device management system.