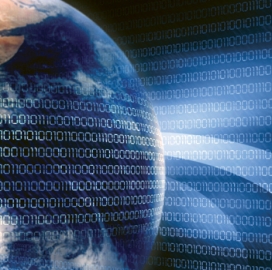 Marcus Weisberger writes Brennan believes that nothing can replace human insights despite technological breakthroughs that have worked to aid intelligence gathering.

“We must focus our efforts on uncovering secrets that only human sources can acquire; those that are typically locked inside the inner circle of an adversary,” Brennan told an audience during a public forum held Wednesday at Georgetown University.

“These are the hardest of hard targets, but they are ones that CIA is especially well-equipped to pursue,” he added, according to Defense News.

Brennan also said the cyberspace gives terrorist groups the ability to research bomb-making and targets as well as coordinate among affiliates across different continents, according to Weisberger’s article.

He has called on intelligence agents to adapt to technological changes in order to address threats in the digital landscape.

“If we are to understand the world we cover and to provide policymakers with the intelligence that they expect, if not demand, we must immerse ourselves in that frontier and adjust our tradecraft accordingly,” Brennan told the conference audience.