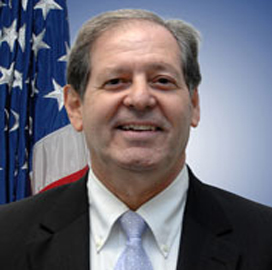 Szykman will serve in an advisory role to aid Cooper in the transition process, according to the report.

Cooper has been serving as a principal at Deep Water Point consulting and as a partner with the Strativest Group since he left the FAA in January 2013, the report says.

Miller writes Cooper served as acting and deputy CIO of the FAA after he held the role of CIO in that agency’s air traffic organization.

Cooper was the first CIO of DHS from 2003 to 2005 and previously served as a special assistant to the president for homeland security, Federal News Radio reports.