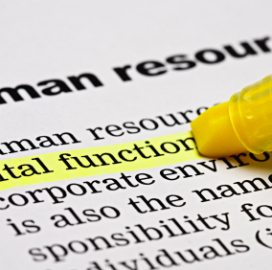 Survey respondents also said they expect between 20 percent and 70 percent of their IT staffs to depart within five years, according to the report.

The survey claims that federal employees are expected to fill the vacated roles of contractors amid contract budget reductions, the report says.

Ballenstedt writes those respondents pointed to hiring reform, direct-hire authority, signing bonuses and telework arrangements, among others, as key strategies to address those challenges.