Ashton Carter took his oath of office Friday as the 25th U.S. defense secretary in a ceremony held at the Pentagon, DoD News reported Friday.

“America is home to the world’s most dynamic businesses and universities,” Carter told audiences.

“We have to think outside this five-sided box and be open to their best practices, ideas and technologies,” he added, according to DoD News.

Carter also vowed to work with President Barack Obama to make national security decisions as well as ensure the welfare of military service members and their families. 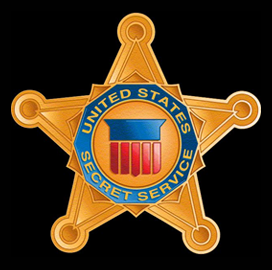 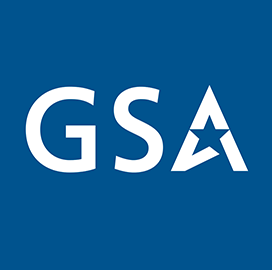 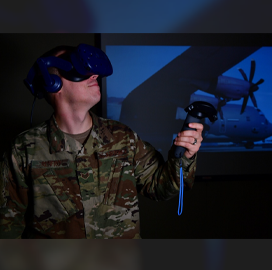 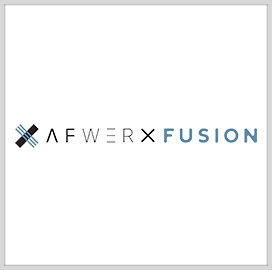