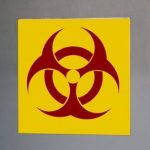 The Government Accountability Office has said in a new report to the Senate Homeland Security Committee that the U.S. biodefense enterprise needs an established leadership strategy.

GAO said in the report published Thursday it found that there is no unifying biodefense leadership and oversight structure to facilitate accountability and operational efficiency.

The agency said past reports from GAO and other review bodies called for the establishment of a focal point for government biodefense coordination and the formation of a national strategy that will work to identify and address risks systematically.

GAO further said increased threats of disease outbreak and acts of bioterrorism, such as anthrax attacks, reflect a need for early detection and warning through biosurveillance systems. 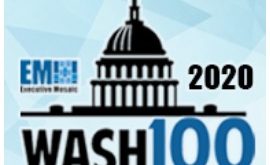 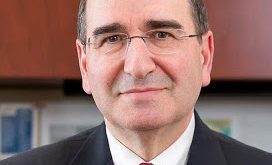