Vice Adm. Raquel Bono, director of the Defense Health Agency, has described some of her concerns on the military’s upcoming transition to a new electronic health record system an interview with Politico published Monday.

“[One] of the things we have to look at [is] whether or not the end-user devices are robust enough to support the [Defense Healthcare Management System Modernization],” Bono told Politico reporter David Pittman.

The Defense Department awarded a consortium of Leidos, Accenture and Cerner in July 2015 a potential $4.3 billion contract to integrate a commercial EHR platform across the Military Health System through the DHMSM program.

Bono noted that she is also looking into how the new EHR system adoption would affect the way military doctors handle patients.

Cerner officials have devised at least 800 workflows designed to facilitate the EHR transition for physicians deployed at hospitals, battlegrounds, submarines and other military settings, according to Politico.

“We’re extremely attuned to make sure we’re on schedule,” she added. 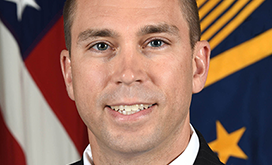 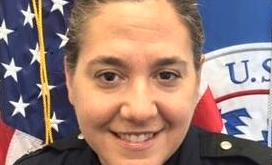 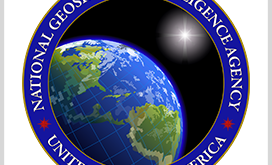 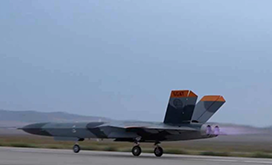 The Department of Defense (DoD) has planned to perform the maiden test flight of a new aerial target drone in late Oct. 2020 after the department completed ground-based tests. The initial flight of the Fifth Generation Aerial Target will take place at Dugway Proving Ground in Utah, following ground test completion in the middle of Sept. 2020 at Michael Army Airfield.