Kayla Nick-Kearney writes the TALENT Act of 2016 also aims to create a PIF program advisory board that will help guide the team’s project selection and placement of fellows.

President Barack Obama signed an executive order in August to establish the previously experimental PIF as a permanent initiative in federal government.

“It is in the national interest for the government to attract the brightest minds skilled in technology or innovative practices to serve in the government to work on some of the nation’s biggest and most pressing challenges,” the legislation stated.

The Presidential Innovation Fellows program started in 2012 in an effort to attract top innovators into government to help tackle issues at the convergence of technology, policy and process. 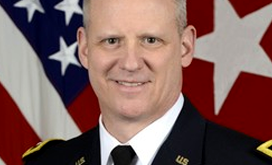 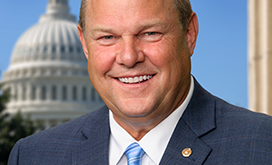 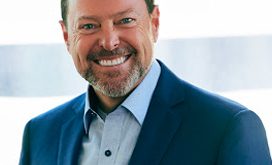 EverWatch announced on Monday that the national security services provider has acquired BrainTrust Holdings, a leading provider of innovative technology solutions to the intelligence and defense communities, for an undisclosed sum to further expand technical service offerings and contract pursuits in the intelligence sector.