Karen DeSalvo, head of the Office of the National Coordinator for Health Information Technology, has resigned from the post to focus on her duties as the Department of Health and Human Services‘ acting assistant secretary for health, Politico reported Friday.

She has led the government’s incentive program for meaningful use of electronic health record systems and EHR interoperability efforts during her tenure at ONC, Healthcare IT News reported Thursday.

“During [DeSalvo’s] tenure, ONC has worked with other federal partners and the private sector to update the Federal Health IT Strategic Plan and develop a Nationwide Interoperability Roadmap, both of which chart a person-centered path for improving health outcomes by unlocking health data through tools like open application programming interfaces,” HHS Secretary Sylvia Burwell told staff in an email obtained by Healthcare IT News.

Burwell added Washington will continue to oversee Obama administration’s health IT and research efforts as well as the implementation of government frameworks for the public and private sectors to access, use and transfer digital health information. 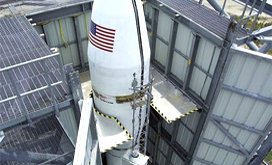 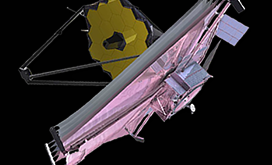 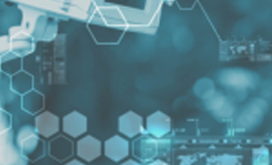 The Department of Defense (DoD), NASA and the General Services Administration (GSA) have issued an interim rule to prohibit government agencies from contracting with entities that use telecommunications equipment and other products from five China-based companies.