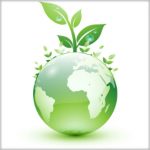 The Energy Department said Monday that the current administration pledged to invest $125 million in renewable energy projects in El Salvador and India through the Overseas Private Investment Corporation as well as allocate $36 million for entrepreneurs to connect households in sub-Saharan Africa to affordable electricity.

The White House also raised more than $11 million with the help of other governments and development partners to deploy new off-grid technologies around the world via the Efficiency for Access coalition.

The department’s office of science also plans to launch four workshops within the next 18 months to determine the basic research needs for catalysis, electrical energy storage, hydrogen at scale and solar energy utilization.

DOE noted that the global investment in renewable energy has achieved a milestone last year as more than half of the world’s new electric capacity was produced from renewable energy sources. 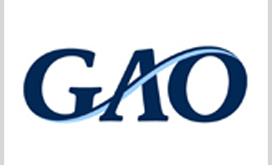 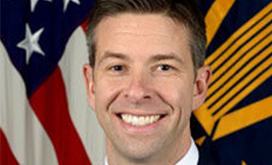 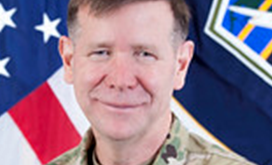