Air Force Lt. Gen. Christopher Bogdan, head of the F-35 joint program office, told Defense News about the letter and that his office plans to use funds from the follow-on modernization program for F-35 Block 4 should the need arise for more money to support the possible extension in System Development and Demonstration flight tests.

Valerie Insinna writes Bogdan noted that JPO is originally scheduled to complete the SDD flight tests on Oct. 31, 2017 but now expects to conclude the testing phase by the end of February 2018.

“That only makes sense, because if you haven’t finished SDD, the development program—which is our number one priority—you probably wouldn’t want to start FOM any sooner anyway,” he said.

Bogdan said he projects the possible extension in SDD flight test activities to cost below $100 million and to delay the FOM program by at least six months, the report added.

Bogdan said in a separate statement that the F-35 program has been on budget and on schedule since JPO restructured the program in 2011. 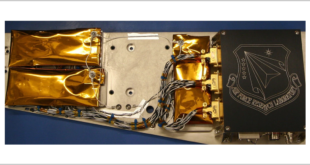 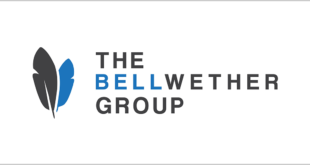 Jonah Force Hill, formerly a cybersecurity strategist for the U.S. Secret Service, has been appointed …