Richard Ledgett has served with the National Security Agency for approximately 29 years and contributed his expertise in intelligence and cybersecurity to support the agency’s nearly 200 global operating locations until his retirement in April.

He most recently worked at NSA as deputy director and acting chief operating officer from 2014 to 2017.

Ledgett holds credit for his leadership of NSA’s Threat Operations Center, which deals with cyber threats against national security systems, and was the first national intelligence manager for cyber.

Ledgett also served with the U.S. Army for 11 years, enlisting as an electronic warfare Morse intercept operator, before transitioning to NSA. 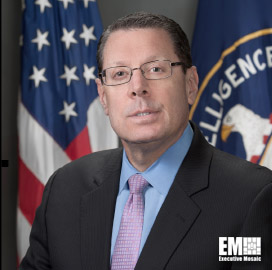