He told audience at a Washington Post-hosted cyber forum Friday the planned national risk management initiative seeks to involve DHS and the departments of Energy and Treasury as well as companies and sector-specific agencies that deal with cybersecurity.

The idea comes as the government works to avoid cyber attacks on the 2018 midterm elections.

FCW reported that Krebs said he believes a lack of cooperation between industry and governments at the federal and state levels prompted the administration to establish a new risk management program.

“[We are] pushing a collective security model where we work together to manage risk,” he said. 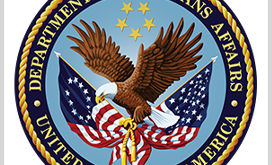 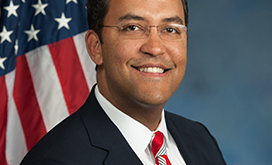 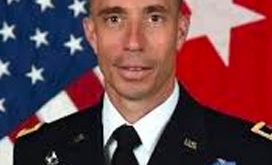 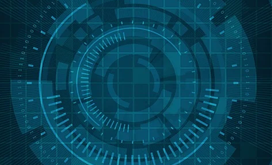 The Cybersecurity and Infrastructure Security Agency (CISA) and three other agencies have released a joint alert about the FASTCash bank robbery campaign carried out by a group of North Korean government-linked cyber threat actors called BeagleBoyz. The alert said North Korea through the group BeagleBoyz has resumed its bank robbery scheme since February targeting financial institutions in several countries.