The House on Tuesday passed three resolutions that seek to advance stable military funding by condemning the use of continuing resolutions that serve as stop-gap funding measures if Congress fails to approve appropriations bills prior to the start of another fiscal year in October, Defense News reported Tuesday.

“The House has now voted to reject doing further damage this fall and to fully fund our military on time for the first time in a decade,” HASC Chairman Mac Thornberry, R-Texas, said in a statement.

“There is a concern of us having another CR since the House has passed a defense appropriations bill,” Wittman said.

The passage of the resolutions came a week after the scheduled congressional negotiations to reconcile the two versions of fiscal 2019 defense spending bills were called off due to a disagreement over funding for the Department of Veterans Affairs.

CISA Provides Documents on ICAM Use in Public Safety 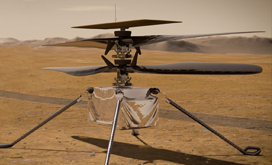 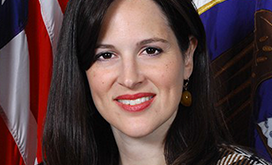 The National Security Agency (NSA) partnered with the FBI to publish a new advisory document that tackles cybersecurity against Russian malware. The advisory aims to warn concerned organizations about Drovorub, a Russian malware used on Linux computer systems for cyber espionage.