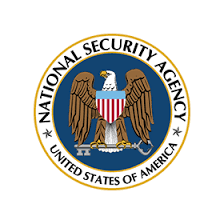 Sharkseer uses artificial intelligence to monitor traffic across DoD networks and sift through emails and documents that could pose network security risks. Congress authorized $30 million to start operations of the program back in 2014.