The Senate passed a $717 billion defense policy bill through an 87-10 vote Wednesday, six days after the House voted 359-54 to clear the legislation.

Politico reported the bill includes $616.9 billion in base DoD budget, $69 billion to fund the Pentagon’s overseas contingency operations and another $21.9 billion for nuclear weapons programs under the Energy Department.

The NDAA contains provisions to implement a government-wide ban on technology products from Chinese telecommunications firms and expand the authority of the Committee of Foreign Investment in the U.S.

The legislation would also earmark a 2.6 percent troop pay raise and provide funds to support the U.S. Navy’s modernization program.

“I am grateful for the strong commitment of members on both sides of the aisle to pass this year’s NDAA in record time,” said Defense Secretary James Mattis, a two-time Wash100 winner.

“It is now our duty to implement these policies responsibly and ensure a culture of performance and accountability,” Mattis added. 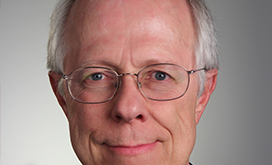 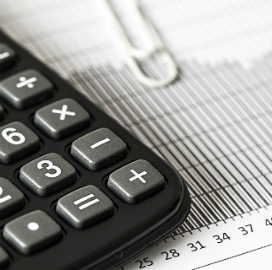 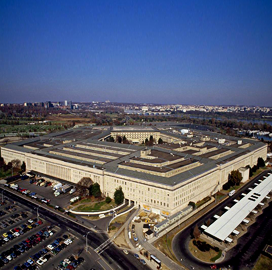