President Trump intends to nominate Ronald Vitiello, current deputy director and acting director of the Immigration and Customs Enforcement, to lead the agency on a full-time basis.

Vitiello started his public-sector career as a border patrol agent based in Laredo, Texas, and later worked at the operations division of the Department of Homeland Security‘s former border and transportation security directorate.

“Since assuming the role of deputy director in late June, [Vitiello] has made clear his commitment to support the men and women of ICE, and ensure they are well-positioned to meet the demands of their incredibly challenging jobs,” said DHS Secretary Kirstjen Nielsen, a 2018 Wash100 recipient. 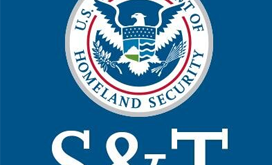 House Panel’s Draft DHS Appropriations Bill Includes $50B for DHS; $2.25B for CISA 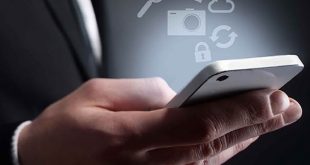 The Department of Homeland Security (DHS) has partnered with the National Security Agency (NSA) to assess commercial technologies intended to automate the vetting of mobile apps in line with NSA's security requirements.