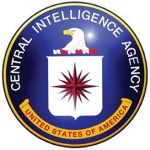 Prior to retiring from the CIA in 2011, Bishop served across a variety of senior positions such as vice chair for the National Intelligence Council, CIA said Wednesday.

He also served as Ombudsman for Analytic Objectivity during the agency’s modernization initiative after his retirement.

CIA director Gina Haspel said she is pleased that Bishop has agreed to return to the CIA, and that he will “help empower every agency officer to advance CIA’s mission in concrete and measurable ways.” 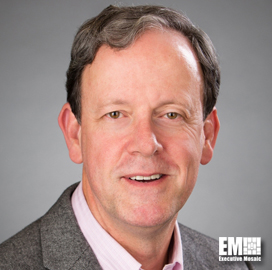 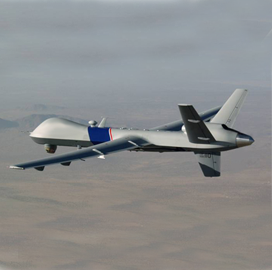 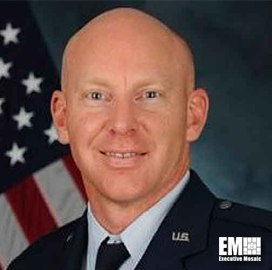 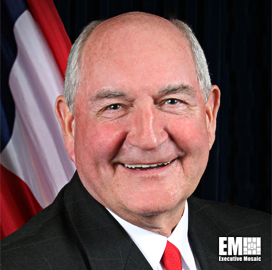