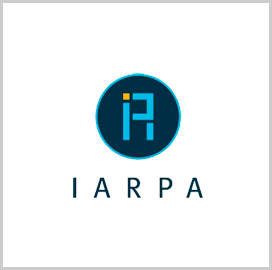 The Intelligence Advanced Research Projects Activity has launched a competition that invites developers to create algorithms that can detect and localize specified movements in extended videos.

IARPA said the Activity in Extended Videos Prize Challenge seeks to encourage participants to develop activity detection and temporal localization algorithms to identify 18 activities in videos that include intervals with and without potentially multiple concurrent activities.

The challenge will be divided into two phases, the first of which will commence in late 2018.

Participating developers will be tasked with running their software on their own assets and submitting the output to a National Institute of Standards and Technology scoring server.

Eight participants will be shortlisted to move forward to the second phase, which will be conducted in March 2019.

For the second round of the challenge, NIST will assess the system performance of submitted algorithms on sequestered data.

IARPA will award a cash prize of $25K to the ActEV-PC grand winner, and $15K and $10K to the second and third place recipients, respectively.